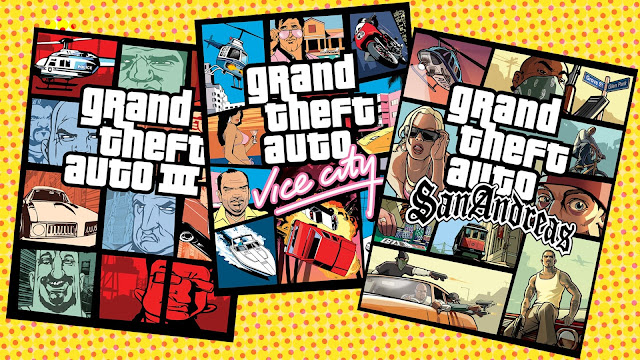 The even better news is GTA fans can expect all three games to be released by the end of 2021. This news came from a tweet from the Official Rockstar Twitter account.

In honor of the upcoming anniversary, today we are excited to announce that all three games will be coming to current generation platforms later this year in Grand Theft Auto: The Trilogy – The Definitive Edition: https://t.co/cMNwlfj3R5 pic.twitter.com/RrbCl1EWLx