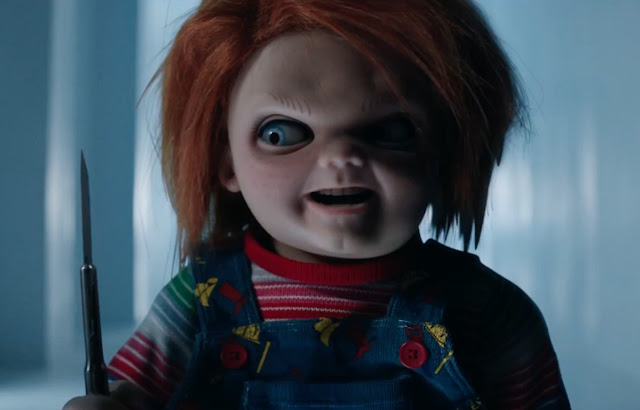 Chucky doesn’t like much of anything or anyone but apparently, he is a fan of WWE.

In an Ad to promote Syfy’s new series titled “Chucky” Chucky himself is watching clips of WWE’s Monday Night Raw.

Always your friend ’til the end.

Watch the series premiere of #Chucky TOMORROW 10/9c on @USA_Network and @SYFY! pic.twitter.com/E8SwsQg1C9

The “Chucky” series is slated to premiere on October 12, 2021, on Syfy and USA Network.