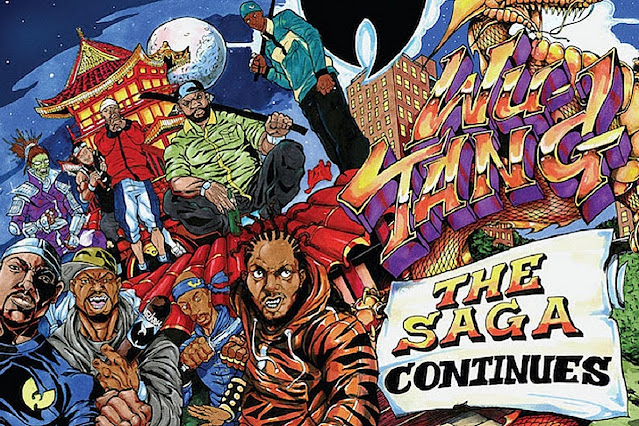 It has been reported that Microsoft is working on a Wu-Tang Clan based video game and it’s currently being developed. The game will feature the iconic hip-hop group in an RPG-style game.

Brass Lion Entertainment is working on the video game. It is being described as a 3rd person fantasy RPG game. It is expected for the game to support the 4-player co-op mode option.

Hip Hop fans will be excited to know that Wu-Tang Clan will be a part of working on the soundtrack.