Diddy and Joe Budden hinted at the beginning of the year that something was in the works. That relationship has morphed into what we know now as the new show “State Of The Culture”. 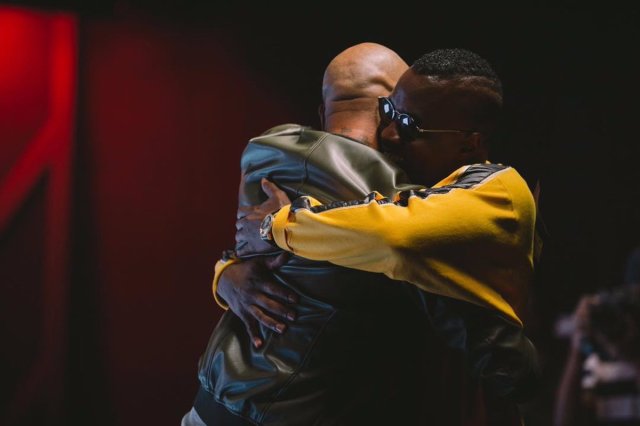 The is an open forum hip-hop debate show that is staged for the panelist and Joe Budden to be unfiltered and honest about varies topics. I can’t help but look at this show as a direct competitor to a show Joe Budden use to be on called Everyday Struggle.
Echo Dot (2nd Generation) – Smart speaker with Alexa – Black

This episode features Joe Budden the host alongside Scotty Beam Jinx, and Remy Ma. Check it out.