The Democrats had high hopes to take both the House and the Senate but will have to settle for control over the house.

The Republicans are likely to the majority of the Governers with 27 out of 50 states.
The Righteous Mind: Why Good People Are Divided by Politics and Religion

Alexandria Ocasio-Cortez becomes the youngest-ever woman in Congress. She is a Democrat and she will represent the New York’s 14th Congressional District. 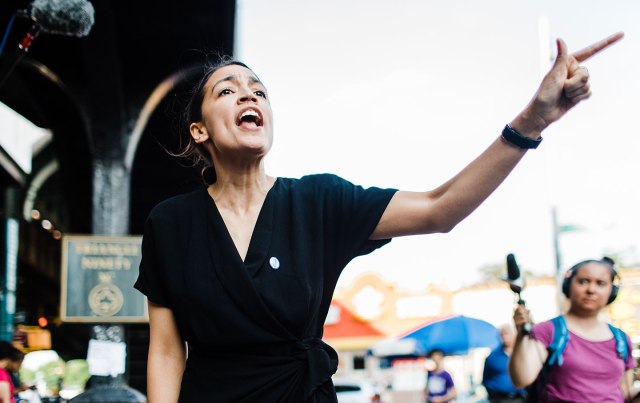 Stacey Abrams is likely to lose to Brian Kemp to be Governor of Georgia despite the Oprah co-sign.

The Soul of America: The Battle for Our Better Angels

President Trump will now set his focus on re-election in 2020. It will be interesting to see what candidates will arise for the Democrats and run against Donald Trump in the 2020 elections.